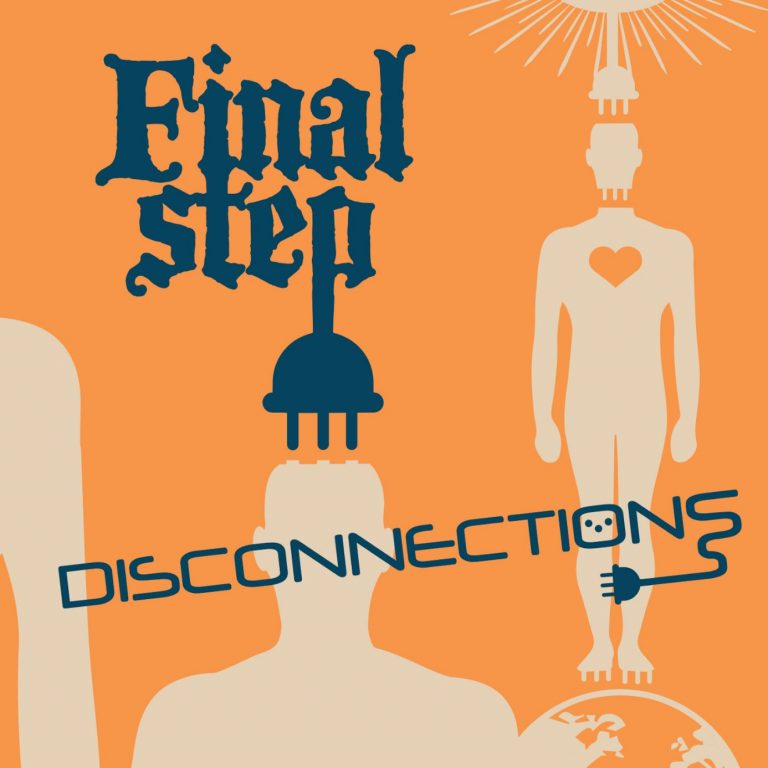 Disconnections is a journey into the depths of the soul and of past, familiar and personal experiences of hearings, memories, and of the masters: An acknowledgement to pause and reflect, to the reshaping of content and of a music that runs through life and permeates throughout it.  In this sense, the word ‘fusion’ becomes the label in which to frame a complex artistic project and in which memories of various authors who have influenced Final Step’s musical pathway, meet with joy and great respect: John Scofield, Joe Zawinul, Miles Davis, Weather Report, Bill Evans, Scott Kinsey, Scott Henderson, Gary Willis, Tribal Tech, Medeski, Martin & Wood, Snarky Puppy, Steps Ahead e Yellowjackets.

Above all, Disconnections is an invitation to stop and to pick out the sounds in one’s life and of music in real life, away from a compulsive and noisy world.

From the multi-lingual border region of Ticino in Switzerland, guitarist Matteo Finali brings Final Step with their 5th album release, Disconnections. To be organised neatly on your shelf marked ‘jazz fusion’, the group display a shared passion for that post-Miles brand of electric jazz which unites rock, funk, blues and ethnic music.
“At a time when everyone is seemingly ‘connected’ all the time via their computers and phones, we want to bring a much-needed jolt of energy, reminding people of the importance of disconnecting and enjoying the spirit of live music.”
Their 2017 release Live at Estival Jazz was recorded when the band opened for Mike Manieri’s latest iteration of Steps Ahead at one of Switzerland’s biggest festivals; this 2021 outing sees them back in the studio, adding an extra layer of slick production, colourful effects and bite-sized interludes to the proceedings.
The music is passionate, rhythmic and unashamedly funky, whilst displaying a compositional creativity that underscores the bandleader’s jazz credentials.